There’s been much heated debate regarding this issue in recent years. It’s no surprise Amazon has been the leader in this regard.

They cited a 1992 Supreme Court decision that allows remote sellers to not collect taxes in states in which they do not have employees or warehouses. And even though Amazon did have one in Dallas, they said it was not enough to justify tax collection.

The State of Texas still fought to force Amazon to pay $269 million in unpaid taxes, though. Both sides eventually came to an agreement.

Amazon would begin collecting taxes on July 1, 2012 in exchange for spending $200 million in Texas over 4 years and creating at least 2,500 jobs.

As another example, in 2014, they’ve started collecting state sales tax for customers based in Indiana, Nevada, and Tennessee. The article, written by the Wall Street Journal, predicts these 3 states will collect more than $50 million per year combined.

Right now, Amazon is expanding its warehouse network across the nation to speed up delivery time. In exchange it’s giving in to states that want to collect more sales taxes.

That’s the Big Picture Issue – What Does Blindster Do?

The only state we collect sales tax for is Texas, which has an 8.25% sales tax charge. Don’t get us wrong – we’d love not to charge you sales tax if you are a resident of Texas.

But, law forces us to!

A little background on the issue…

This was actually enacted by the State of Texas in February 2006. It requires taxes to be collected for all “…taxable items sold and delivered to Texas locations.”

If our headquarters were located outside the state of Texas, we would not have to collect taxes. But since we are physically located in Houston, we have to do this.

And if we didn’t collect these taxes, someone could report us, and that would unleash all kinds of legal nightmares.

If you want to pull your blinds and fall asleep, read the full document here.

And that basically describes the whole issue of “nexus.” Technically, if we sell blinds to customers in any state outside of Texas, they’re supposed to pay “use tax” according to their state’s rules.

But this rule does not get enforced, so few people do it.

The general trend is that most states collect revenue where possible. Enjoy the fact you don’t have to pay sales tax right now – it’s probably coming your way in the future (although that may be several years from now). 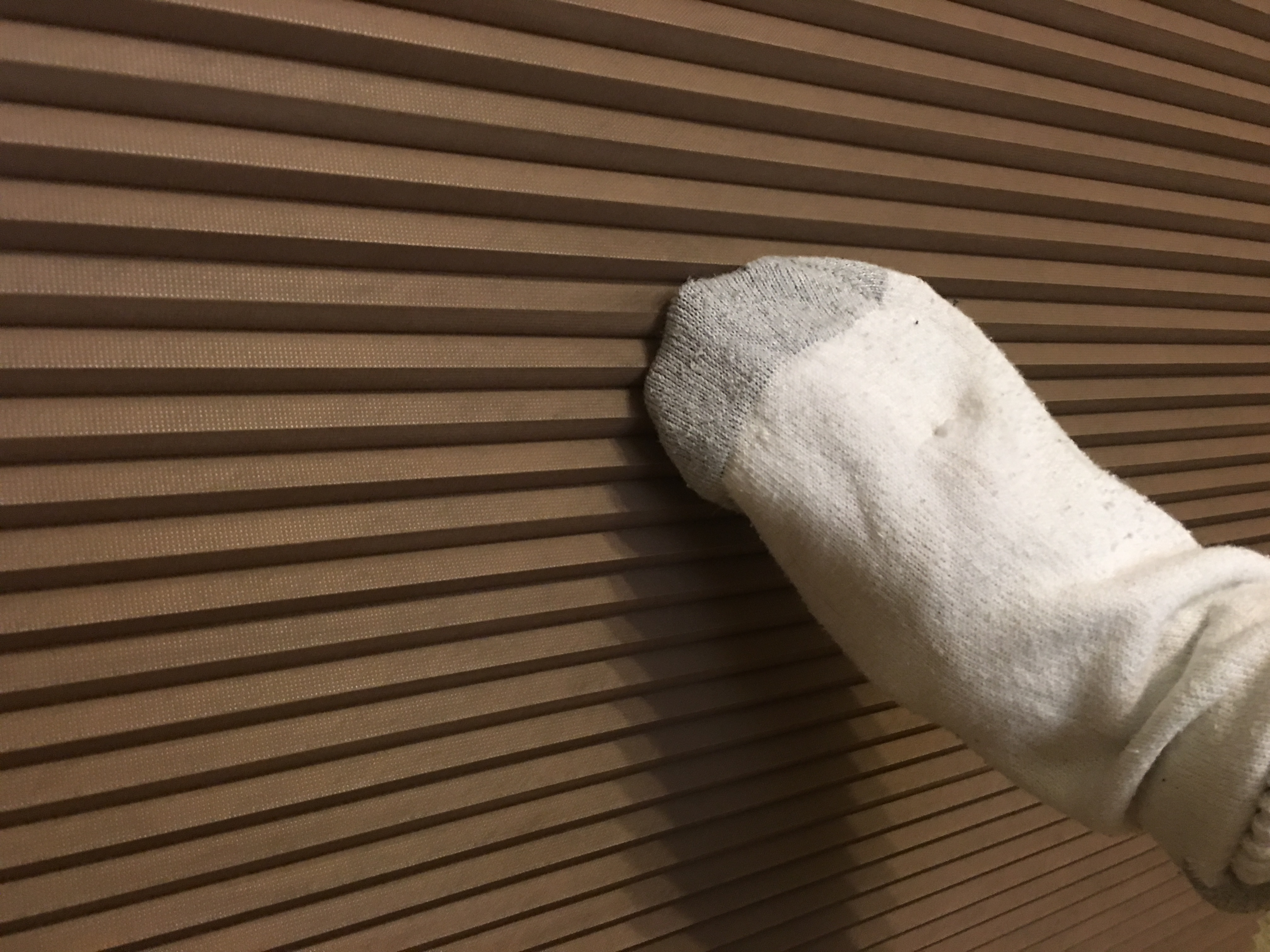 Tips for Maintaining Your Blinds and Shades

Faceoff: Blinds vs Shades vs Curtains vs Drapes 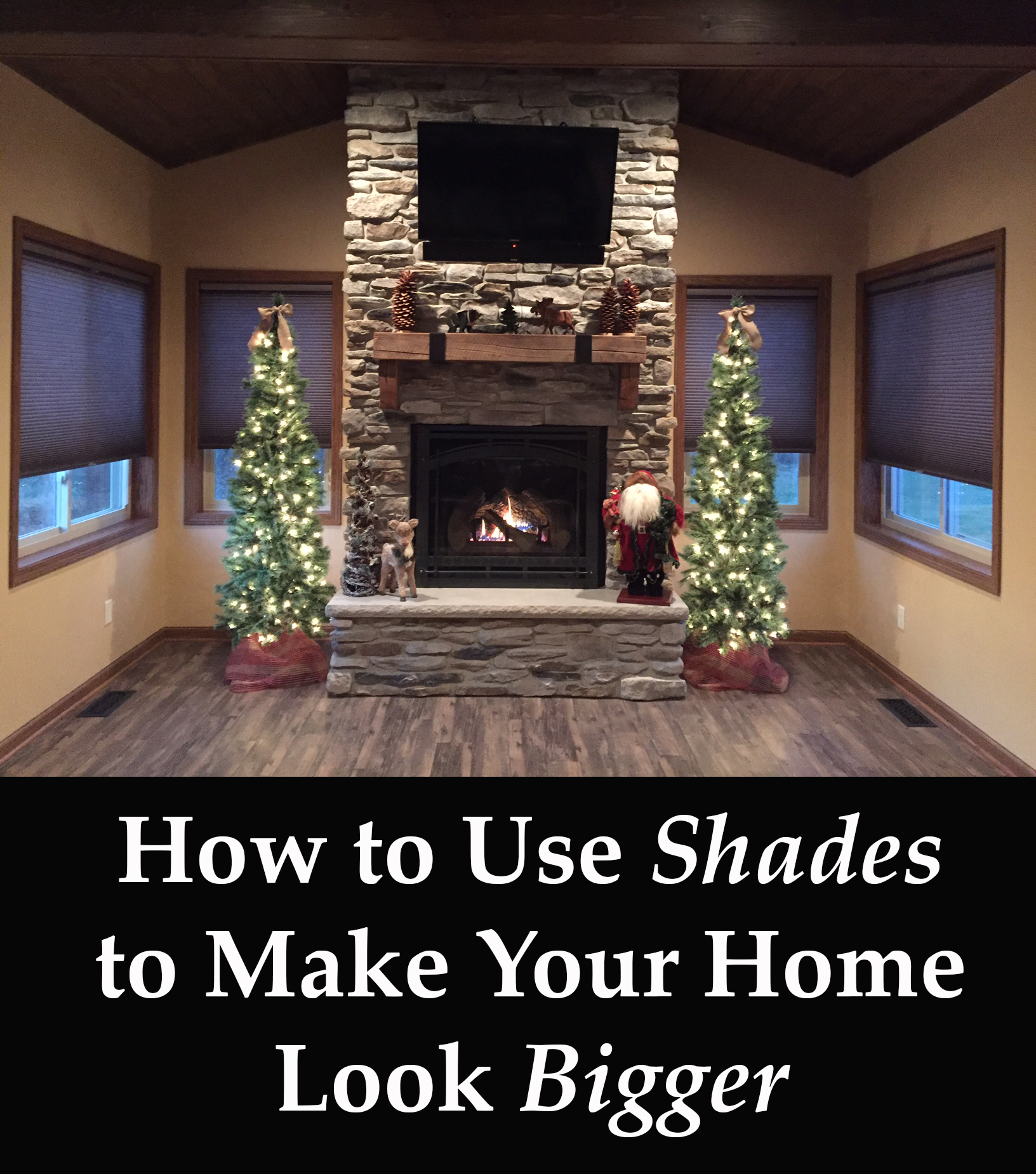 How to Use Shades to Make Your Home Look Bigger 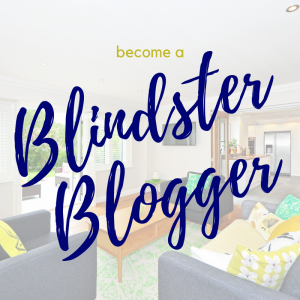 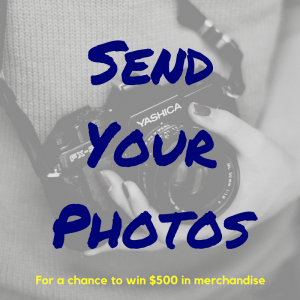 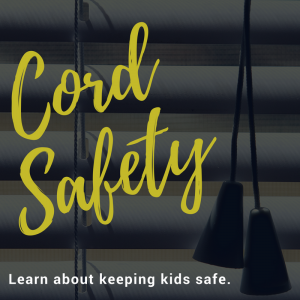